We're a small team so I'm used to wear a lot of different hats. My duties are to plan the development, see it goes according to plan and budget and mentor the new nembers of the team. In the development side, I work on game design and lead the programmers, designing the game's architecture and developing core systems.

Over the years I had several jobs making games for steam, B2B development and VR for health and medical treatments.

This academic year I'm also teaching Level Design at ESNE, as part of the Bachelor of Arts in Video Game Design and Development. 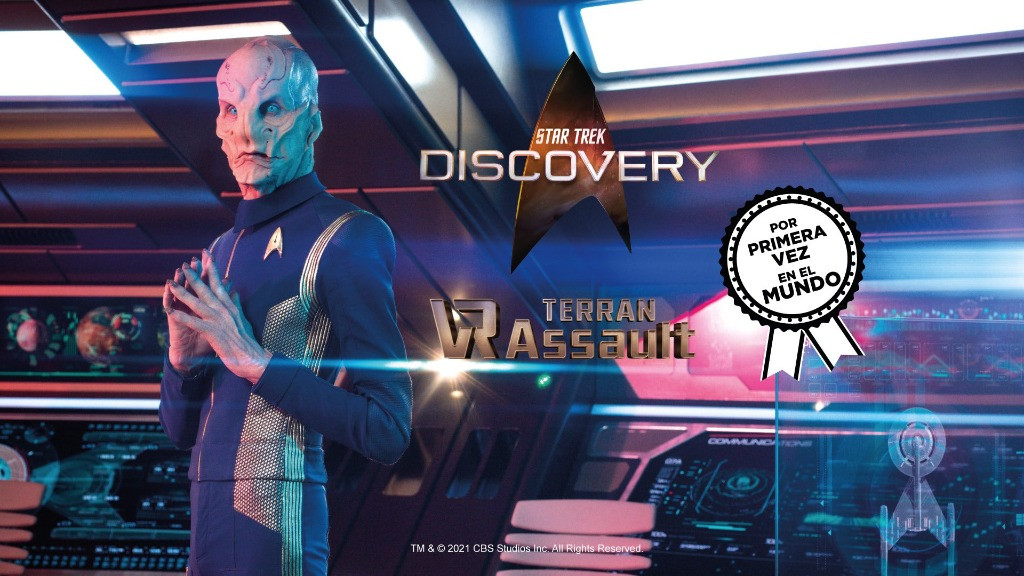 Feedback from the initial design made before I arrived wasn’t good and I was in charge of assessing the problems and rework the game design, plan the development and lead the team through it.

I was in charge of designing and developing the vr multiplayer module of the game (using Mirror networking), and making it reusable so it can be utilized in future games with different vr platforms.

Six player game for VR arcade rooms. Uses HTC Vive headsets with gaming backpacks. This game was stuck at 90% done for almost a year. My duty was to establish a plan to finish the game realistically in two months, meeting all Brand Approval requests and guidelines and execute it. 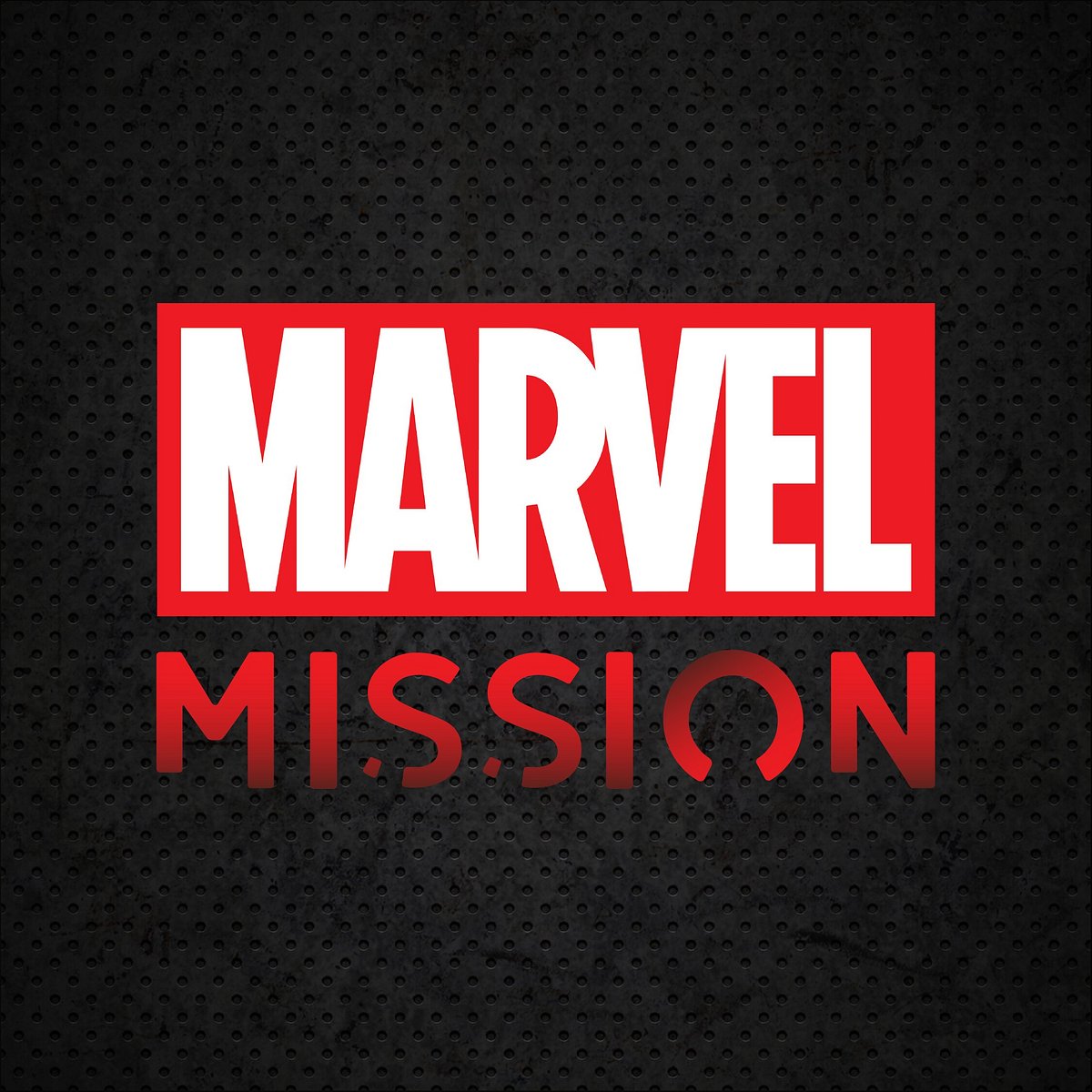 Dr Strange and the Demons from the Dark Dimension (working title)

Single player VR game for LBEVR. Currently in development, my duties are leading the development team from initial pitch to completion.

I designed the game and wrote the script with the junior designer. On the programming side, I developed the vr portal system and the core interactions for the level designer to use and place into the game.

The Binding of Isaac meets Brütal Legend! An action roguelike where you use a guitar to fight hordes of possessed metalheads and evil Guitar Gods to free them of an ancient curse that wants to end the Metal.

My main role in Metal Tales was Game Designer. I designed the entire game, built the different rooms into the engine and defined the behavior of enemies and bosses using behavior trees. I also had to act as a director/producer by coordinating, reviewing and keeping track of the work of the rest of the team.

END_OF_DOCUMENT_TOKEN_TO_BE_REPLACED

A new spin on the 2D platformer games, in this game you have a huge gun and use the gun recoil to jump around the levels and perform crazy acrobatics.

I designed the game, coded the prototype and iterated on it to improve the core gameplay based on player feedback until we started full production. After that I designed the 40+ levels of the game and built them into the engine.

END_OF_DOCUMENT_TOKEN_TO_BE_REPLACED

One Game a Week December '18

Four games, made one each week of December 2018, as a personal challenge.

This collection of four games was an exercise on controlling the scope and finishing in a short period of time. All games are fully playable in the browser.

END_OF_DOCUMENT_TOKEN_TO_BE_REPLACED

This was a game developed over Summer 2018 as a way to experiment with shaders and a minimalist level style. The goal was to have "nice enough" level and character graphics and use a consistent visual style across the game.

END_OF_DOCUMENT_TOKEN_TO_BE_REPLACED

A runner where you control two separated characters at the same time, a girl and a giant bunny that she can ride.

I designed half of the levels in the game, and also coded the prototype and parts of the gameplay alongside the other programmer in the team. I also made all the sound design and implementation for the game.

END_OF_DOCUMENT_TOKEN_TO_BE_REPLACED

We're a small team so I'm used to wear a lot of different hats. My duties are to plan the development, see it goes according to plan and budget and mentor the new nembers of the team. In the development side, I work on game design and lead the programmers, designing the game's architecture and developing core systems.

The company makes software for warehouse logistics. I'm working in the tools team with the warehouse designer tool and scada simulations, rendered in 3D using DirectX and MonoGame. I also contribute to the web engine that hosts all the applications, developed in C# and Angular

Working on new version of the PSIOUS therapy suite, developing VR scenes using Unity to be used by psychologists as part of therapy, and contributing to the development of their internal tools.

As the only game designer in the team, I was in charge of designing and prototyping new games, working with the rest of the team to ensure all work was aligned with the game's vision and designing all levels.

The job involved meeting with the clients to extract functional requirements, design the software and ship it.

Vortica is an engineering company. My job there was to provide tools for the systems they used (mainly Rhinoceros with Grasshopper) and to take their Grasshopper prototypes and rebuild them into windows applications using OpenGL with .net

My main job at ideasCAD was to port their stereoscopic render engine, GLSVe, from openGL fixed pipeline to Shaders to allow stereoscopic post processing in vr environments.

I teach the subject Level Design as part of the Bachelor of Arts in Video Game Design and Development.

I taught several one-week courses on Unity and game development at the University of Oviedo.

Here are some non-gamedev professional projects I've worked on:

This is a therapy tool for children with ambliopy (lazy eye). The tool consists of several minigames that use stereoscopic rendering to draw different images for each eye to recreate scientifically proven treatments for in a game format.

END_OF_DOCUMENT_TOKEN_TO_BE_REPLACED

This project was designed for Geological works, allowing point cloud visualization in a CAVE vr-system, drawing on top of the cloud using hand-tracking and exporting to AutoCad.

END_OF_DOCUMENT_TOKEN_TO_BE_REPLACED

Serious game about evacuation protocols in cruise ships. This game was part of the MonaLista european project and was developed in collaboration with Jovellanos Integral Maritime Safety Centre.

END_OF_DOCUMENT_TOKEN_TO_BE_REPLACED

Android app that allowed customers to draw the side-view of a vase and preview it in 3D, change color and size. Then the customers could order the vase via app to the craftsman, that would hand-made it and then send it to the customer.